Wellington Zoo is continuing its sustainability journey by partnering with a local organisation; The Formary to repurpose and recycle its old uniforms. 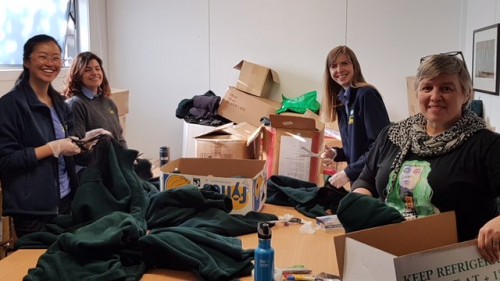 The Formary and Wellington Zoo staff sort through old uniform

It’s not commonly known that the clothing and textile industry is one of the highest waste-producing industries in the world, with millions of tons of used textile waste ending up in landfill. The Formary, a Wellington-based company, works with end-of-life textiles from organisations and corporates around the world. They transform this waste such as outdated uniforms, and repurpose them, placing them back into the supply chain.

In 2017, the Zoo replaced its uniforms and approached The Formary to manage the old uniforms in a responsible way. 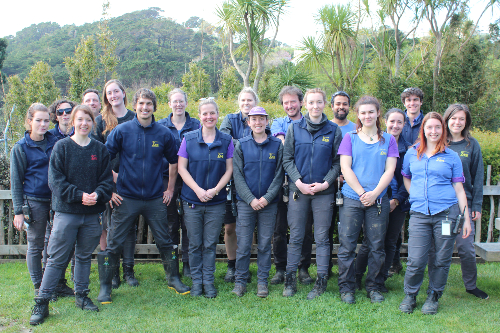 The Formary carried out an audit of our old uniforms, to get a better understanding of the range of fibre types and garment types that were used to make them. After completing the audit, the team at The Formary made a plan to sort and redistribute the clothing into the community for a second life.

Before our uniform could be redistributed into the community, Zoo staff helped The Formary to sort through the old uniforms and sent branded garments to the embroiderers to have our Zoo logos covered or replaced. We’re very pleased that a large number of our uniforms have been repurposed and sent to local community groups for use.