Despite uncooperative weather, the construction of the Snow Leopards habitat is progressing well.

The wild and wet weather recently has not surprisingly had an effect on some areas of our Snow Leopards habitat construction site last week. Despite this, our partners Naylor Love have managed to work around this and completed some pretty significant concrete pours across the site.

Next they will be working on building a number of timber retaining walls to help create the multi-level habitat which mimics the Snow Leopard’s natural habitat. Some significant planting is also on the agenda in the coming months as well as the arrival of some large pre-cast concrete ‘mountains’ that are a key architectural feature of the new habitat.

Blockwork will start going up on the footprint for the dens in the coming weeks. 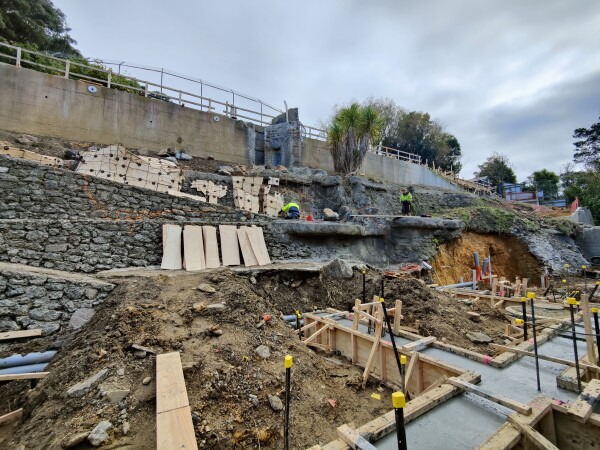 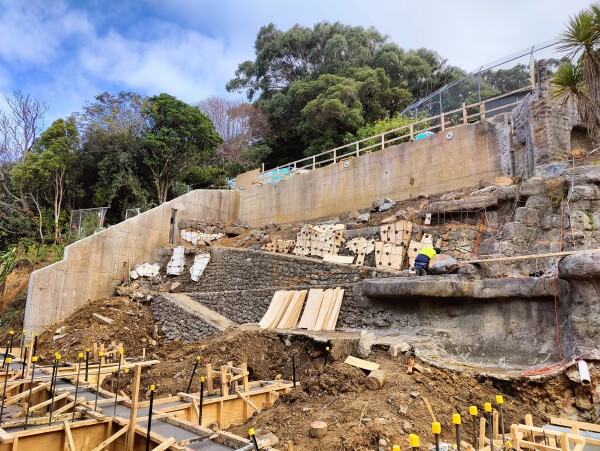 Lanky the Pelican passes away