Wellington Zoo are deeply saddened after their elderly Lionesses, Djane and Zahra were euthanised today, leaving the Zoo with no Lions. Both Lionesses had been closely monitored by animal care and veterinary staff over the past 18 months due to age-related health concerns, however Djane’s health recently deteriorated. 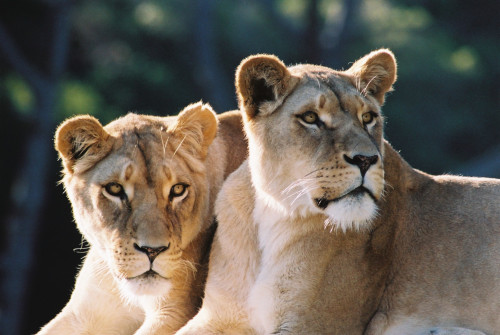 The Zoo’s animal care and veterinary teams have been closely monitoring Djane’s health over the last few days, as the team had observed dramatic changes to Djane’s demeanour and she had become disinterested in her food. Djane had an emergency investigative procedure under general anaesthetic on Monday, where the team conducted numerous tests and gave her support care. While the animal care and veterinary teams were hopeful about Djane’s recovery, her health continued to deteriorate quickly and the decision to euthanise Djane was made today.

Lions are incredibly social and family orientated animals, and Zahra’s welfare would have been severely compromised if she was left to live as a solitary Lion. Zahra and Djane are litter siblings and share a very strong, sisterly bond. As carers for these animals, their welfare and how they experience life is always at the core of our work at the Zoo and these decisions are never easy. However the decision to euthanise both Lions was the best thing for them.

Moving Zahra to another zoo was not an option considered due to her old age and the social dynamics of Lions. Zahra would not be accepted into another pride of Lions, and the stress caused by moving an elderly Lion, as well as introducing her to other Lions would be irresponsible and dangerous to Zahra’s health and wellbeing. 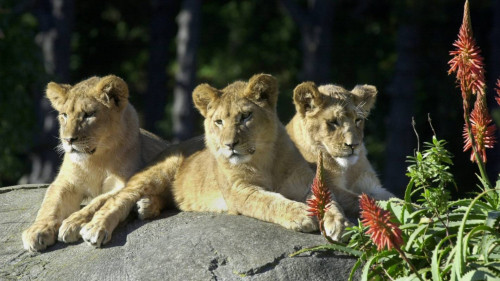 Djane and Zahra arrived at Wellington Zoo with their late sister, Djembe in April, 2002. The sisters were born at Auckland Zoo and were turning 20 this August, which is very old for Lions in human care.

Just like senior domestic cats, elderly Lions face the same age-related health concerns, including renal disease, joint issues and are generally less active and sleep longer. Djane and Zahra were close to 20 years old and both Lions had been showing signs of slowing down for a while. 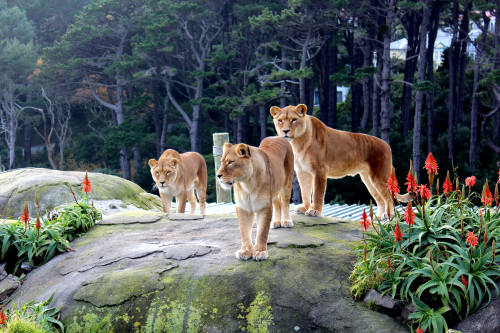 It’s been an incredibly difficult day for everyone at Wellington Zoo, especially the team who cared for Djane and Zahra. These Lions have held a special place in our hearts and we know that our community loves our Lions and will be equally sad to lose these beautiful animals.

Lions have been part of the Wellington Zoo community since we first opened in 1906, when the Zoo was gifted a male Lion, King Dick. Lions have played a vital role in being advocates for their wild counterparts, and as a vulnerable species they have enabled us to share their important conservation story. While Wellington Zoo will be without Lions for a while, in time we will look at welcoming a new pride to the Zoo, so we can continue our conservation work with this iconic species.

Ash signs off from Vietnam