It is with great sadness that we share the news that the Zoo’s eldest Cheetah died on Friday. Charlie, the Zoo’s 13 year old Cheetah was euthanised Friday afternoon after deteriorating health issues could no longer be managed. 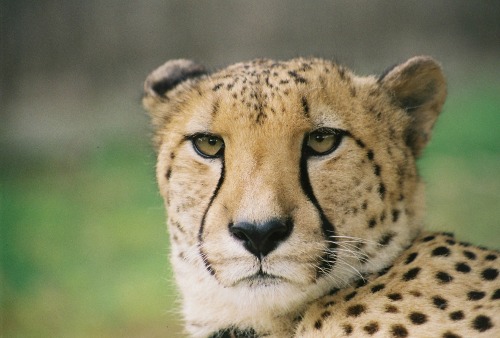 We have been monitoring Charlie’s health closely over the last few weeks, as he was going off his food periodically and showing signs of abdominal discomfort. Charlie had regular medical examinations as he was affected by chronic pancreatitis and while we had been managing this, Charlie was showing signs that there may be something else going on internally.

On Friday, the Animal Care and Veterinary Teams carried out an endoscopy and ultrasound on Charlie to look at his digestive system and take samples of his pancreas. During this procedure, the Veterinary Team found other health issues developing internally which would be very difficult to manage and affect Charlie’s health and well-being, especially at his age. Being a good Zoo is about ensuring our animals’ welfare needs are met and this includes maintaining their health and well-being, so this decision for Charlie was made with care and professionalism.

Animal welfare is our top priority, and the results following Friday’s procedure showed we were no longer able to maintain Charlie’s quality of life, so the decision to euthanise him was made. 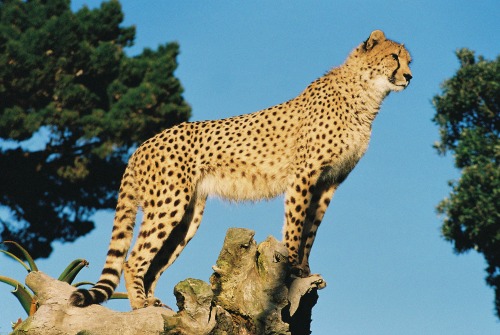 Charlie was a fantastic ambassador for his species

Charlie was born at the Ann van Dyk Cheetah Centre and was hand reared at Cheetah Outreach in Capetown, South Africa before arriving at the Zoo with his brother Delta in 2005.

Charlie has been a real character and much loved by everyone at the Zoo who has cared for him. He has been a great ambassador for the Zoo and his species, with thousands of visitors meeting him as part of our Close Encounters programme; which raises awareness about the vulnerability of Cheetahs in the wild.

We ensures our animals are healthy and happy by using the Five Domains of Animal Welfare which assesses the animal’s physical well-being, emotional and mental state, as well as their behavioural and physiological needs. 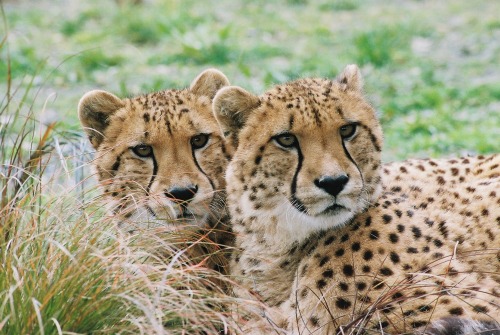 In the wild, Cheetahs are classified as vulnerable by the International Union for Conservation of Nature (IUCN) due to human animal conflict. Through the Wellington Zoo Conservation Fund, we support Cheetah Outreach’s Livestock Guarding Dog Project – an initiative that works to resolve Cheetah and human conflict in South African farmlands by training Anatolian Shepherd Dogs to chase wild Cheetah away from the livestock they protect, ensuring the cats’ survival.