Every year Zoo staff have the opportunity to take an extra week of paid leave to volunteer their time giving back to a conservation organisation of their choosing.

Earlier in May, Community Engagement Coordinator, Anna spent a week on Maud Island assisting Victoria University, the Department of Conservation and Otago University with population research on the Maud Island Frog. 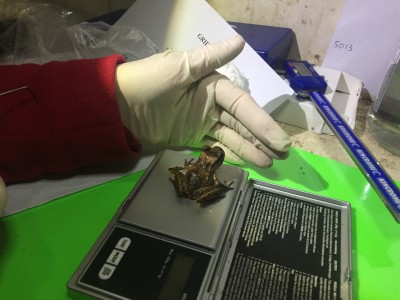 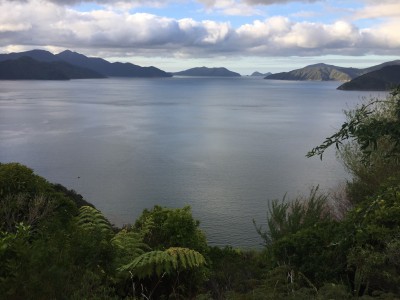 Because of the Island’s special status and the risk of bringing invasive species and diseases that threaten the island’s species, we had to go through a strict quarantine process before getting to the island by boat. We turned everything inside out and searched every item of our clothing for any seeds and then we thoroughly cleaned and disinfected our boots and put all of our belongings into sealed containers and buckets for the journey. We then checked everything again in the quarantine room when we arrived on the island. 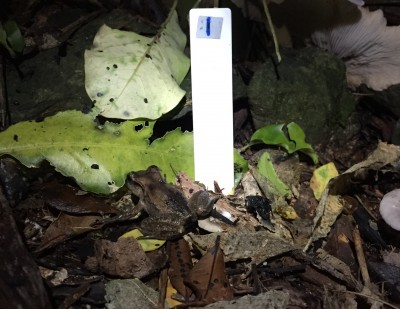 New Zealand native frogs/pepeketua belong to the genus Leiopelma. Maud Island frogs are one of only four living native frog species in New Zealand. They are nocturnal, small and well camouflaged. They are listed as Nationally Endangered on the New Zealand Threat Classification System.

Maud Island Frogs are special in several ways compared to introduced frog species: They are fully terrestrial, even laying their eggs on land. The embryos go through the tadpole stage within the eggs, hatching out as almost fully-formed frogs. The frogs also have no external eardrums and do not regularly croak and they have round, instead of slit, eyes. 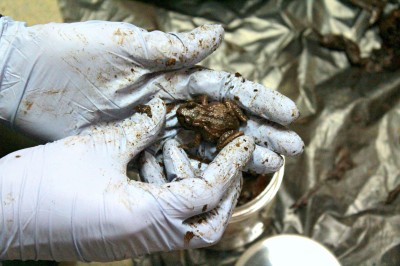 Wellington Zoo is home to a small population of Maud Island Frogs, and we are using our skills in animal husbandry and research to care for them and contribute to the knowledge on the species, aiding their conservation.

The Maud Island Frog study is one of the longest running frog studies in the world. It follows the individual life histories, movements, physical growth, body condition and estimates population numbers and survival. Each individual frog is identified using their unique toe-clip combinations. Annual monitoring of Maud Island Frogs is vital as it offers a better understanding of population dynamics in such an isolated, evolutionary distinct frog, and its environment. The information gained helps us to manage their population and ensure the survival of the species. 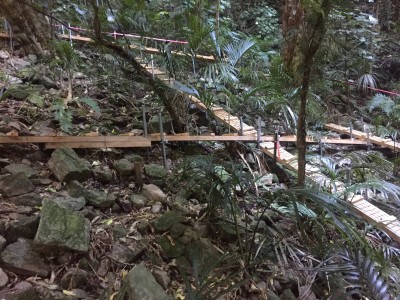 This is what the grid sites look like during the day

We spent around four to five hours each night looking for Maud Island Frogs. I was doing the monitoring with four to five other people. Each night at around 8pm we went to the two study sites in our teams of two or three. Each study site had 2 grids. We started by thoroughly searching the grids for frogs. Being only around 11-50mm snout vent length (SVL) and highly camouflaged, finding the frogs was quite a challenge! They live in moist, leafy and rocky areas with lots of hiding places. Being nocturnal, they come out of their hiding places at night to catch invertebrates to eat. 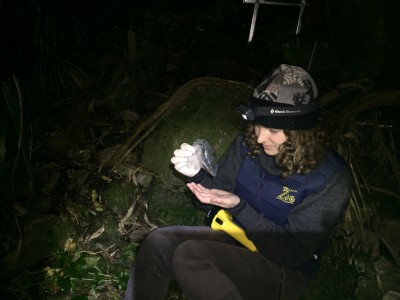 Whenever we found a frog, we would identify it by looking at its toe clips and checking it in the database. We would also weigh and take measurements of the individuals. We marked out the location they were found and then released them back to that spot. In total we found 287 frogs over the five nights of surveying the grid sites, with some being recaptures from earlier nights. One of the frogs we found was first identified in 1979 so is at least 40 years old! 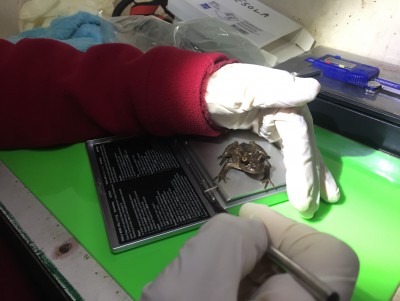 Taking down weights and data on a Maud Island Frog 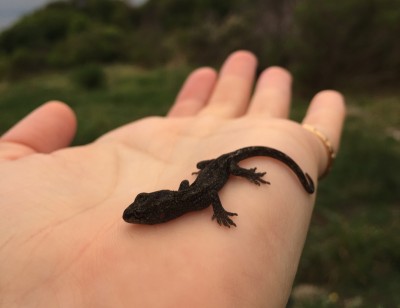 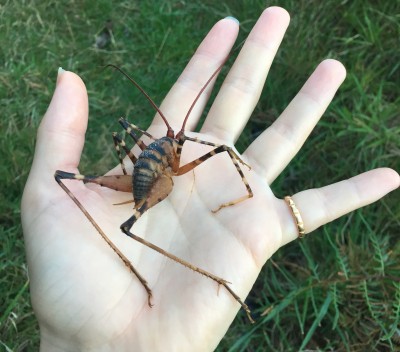 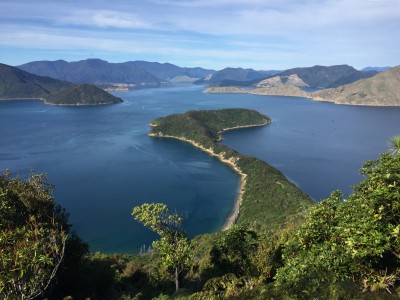