During my time with 21st Century Tiger, I’ve been making the most of each minute - learning about tigers themselves, finding out from Esther how the conservation project is run, where the donation money is spent and how the general public is a very important part to their day to day.

One of the projects 21st Century Tiger is currently funding is the Kerinci Seblat Sumatran Tiger Protection and Conservation. During the first six months of this year, more than 80 wildlife crime investigations and information reports were logged, whereas a total of 120 reports were logged in 2015. This increase shows the impact of the ongoing work from the project teams and how they are protecting our wildlife but it also shows how many people are still setting snares and poaching wildlife.

Over the years, many people like me have volunteered their time to help 21st Century Tiger. From the volunteer who developed online systems for them ten years ago (and continues to maintain them from Australia), through to children giving up their weekend to hold bake sales, sell old unused items, to children and adults being sponsored to run races, swim ocean channels, cycle to Paris - and these are just a few examples of what amazing people have done to raise funds for Tigers! Help is needed in every way possible. 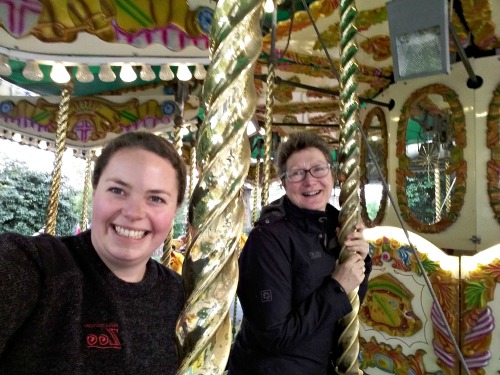 By the end of the first week the first draft of their possible new fundraising guide was complete, so Crissie, Esther and I meet to go through it to see what needed tweaking and/or changing. During the second week I spent most of my time creating new fact sheets, which is where I learnt a lot of new facts about Tigers. Did you know Tigers have glands between their toes which produce scent secretions? These are left when Tigers scratch or rub on the forest surroundings. This is a method of communication between Tigers, from marking their territory to females letting the males know they are ready to mate.

During a lunch time in the second week, I took the chance to meet Dr Ben Okita of Save the Elephants. His presentation about Elephant and Rhino Conservation in Kenya is pretty incredible. They succeeded in getting their government to add underpasses on the new raised railway line which passes through the middle of a main though fare of elephants, many are getting killed by the current trains. This was not an easy feat, but hopefully the local Elephants will successfully pass through without being harmed in the future. Save the Elephants will be setting up camera traps in the future, so they can monitor how many are using the different under passes. On another exciting note they are currently seeing about a 5% increase in the Rhino (black and white) population. It’s amazing to hear what is happening to save animals in the wild - I am very passionate about these large animals and the extraordinary things they are able to do. 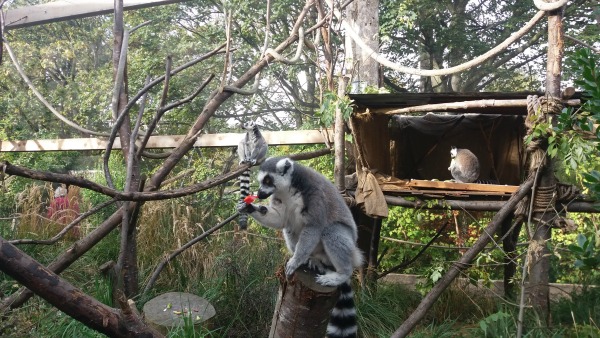 This has been an eye opening trip (that’s for sure); from exploring a city that has more people living here than we do in all of our beautiful country, to seeing/hearing about wildlife decreasing around the world. One that has really made an impression on me is the South China Tiger. They were once found all over central and eastern China, but around 40 years ago the government declared them as pests so they were nearly hunted to extinction, now only existing in human care.

Shopping at The Warehouse for Zoofari